201880 MinsFamily
Animated film about the true-life story of a stray Boston terrier named Stubby, who became a hero during the First World War thanks to his unwavering loyalty and courage.

Sky Cinema Pass
Over 1,000 movies on demand for just €15 a month. No contract 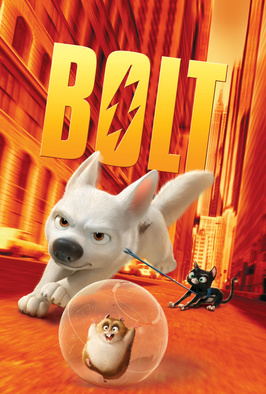 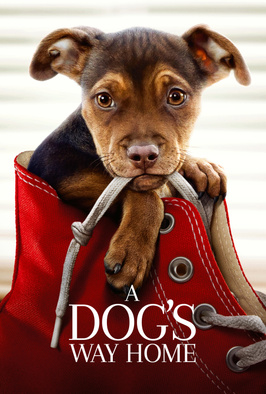 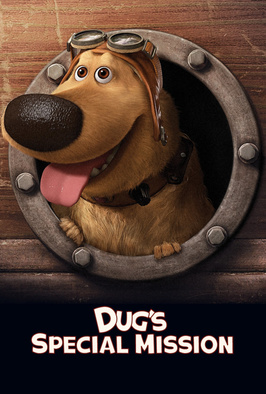 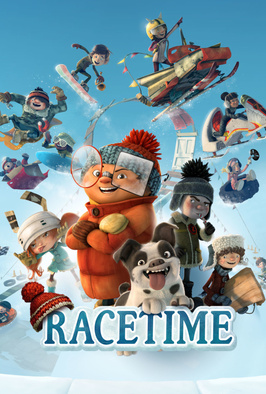 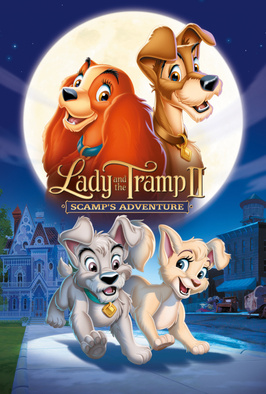 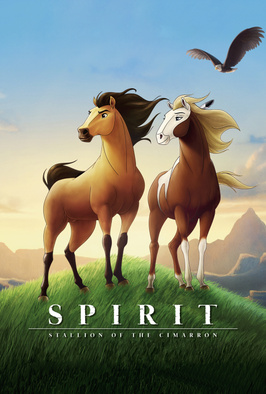 Spirit Stallion Of The Cimarron
Streaming until 31 Dec 2020 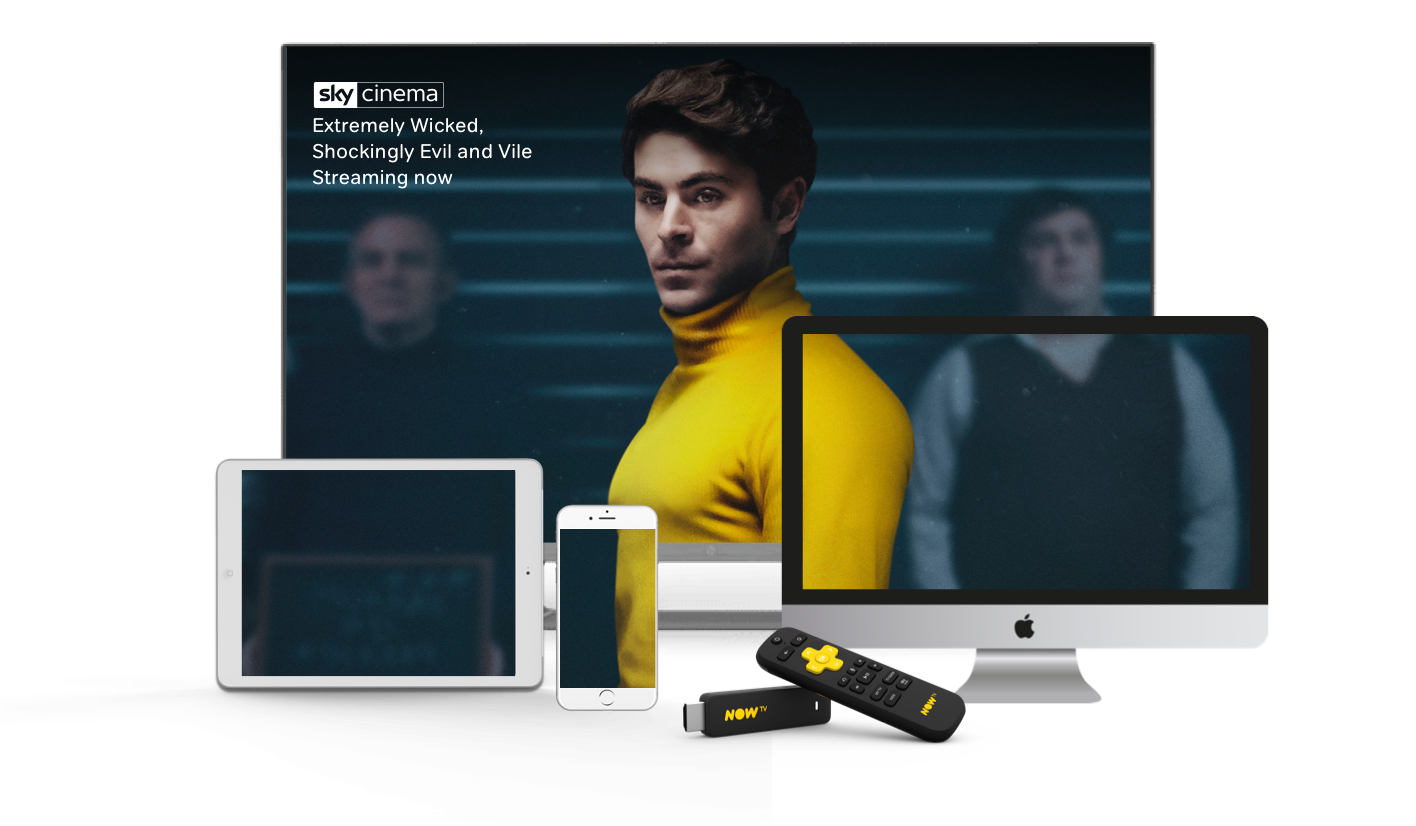