Boy-king Joffrey Baratheon's days on the Iron Throne appear to be numbered as Stannis lays claim to his late brother Robert's realm with a naval assault on King's Landing.

The realities of all-out war leave the young tyrant reeling, and it is left to his sharp-witted uncle Tyrion to launch a defensive strategy that could save his family and decide the fate of the seven battle-scarred kingdoms of Westeros.
Jack Gleeson, Peter Dinklage and Stephen Dillane star in an episode written by George RR Martin, whose novels form the basis for the series. 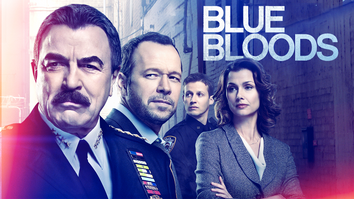 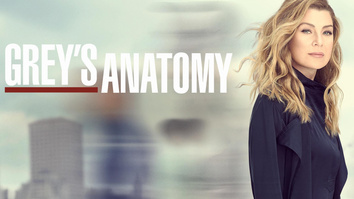 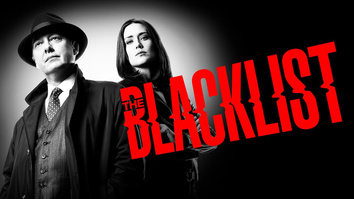 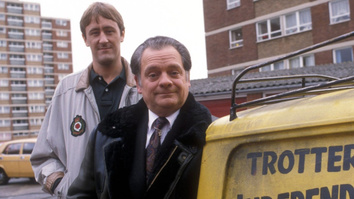