In King's Landing, Sansa grows in confidence under the watchful eye of the Machiavellian Lord Baelish, while Tyrion is after his just reward for the part he played in the Battle of the Blackwater.

In the far North, Jon Snow is brought before formidable wildling leader Mance Rayder (Ciaran Hinds) and attempts to earn the trust of the King-beyond-the-Wall.
Across the Narrow Sea, Daenerys Targaryen arrives in Slaver's Bay with adviser Ser Jorah Mormont looking to form an army. Starring Peter Dinklage, Emilia Clarke and Kit Harington. 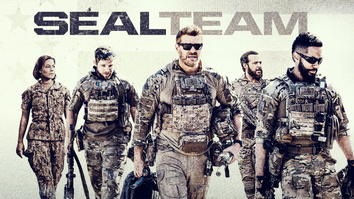 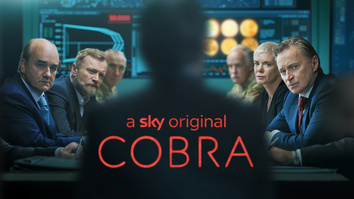 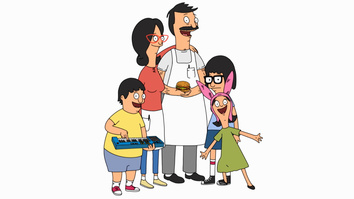 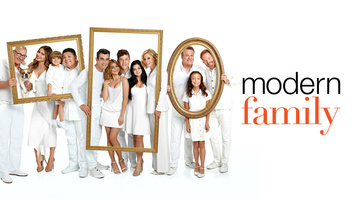