Tyrion's mission in Slaver's Bay sees him seeking a new, strange ally. In the North, Brienne goes on a mission, while in Braavos, Arya is given a chance to prove herself.
Beyond the Wall, Bran makes progress with his mystical tuition, learning a great deal in the process. Fantasy drama, starring Peter Dinklage, Gwendoline Christie, Maisie Williams and Isaac Hempstead Wright. 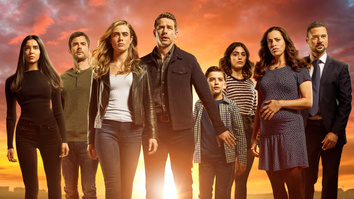 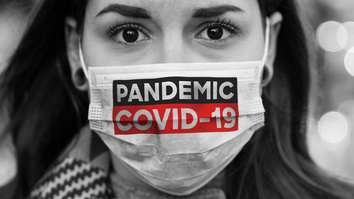 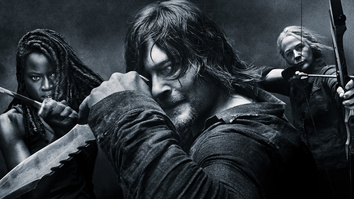