The most magical movie saga of all begins with our introduction to a bright but unassuming lad called Harry who learns on his 11th birthday that he is not only the orphaned son of two powerful wizards but possesses unique magical powers of his own. Invited to attend Hogwarts School of Witchcraft and Wizardry, Harry (Daniel Radcliffe) befriends the hapless Ron Weasley (Rupert Grint) and cleverclogs Hermione Granger (Emma Watson). 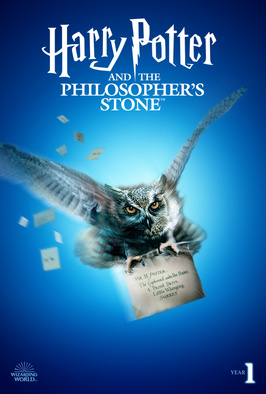 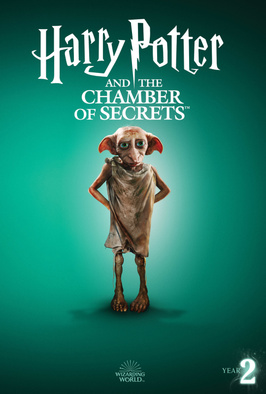 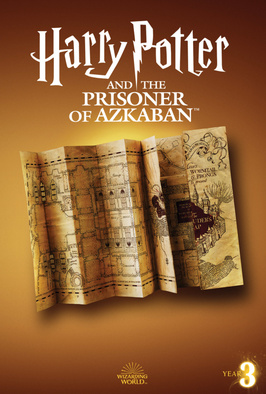 Harry Potter and the Prisoner...
Streaming until 27 Feb 2021 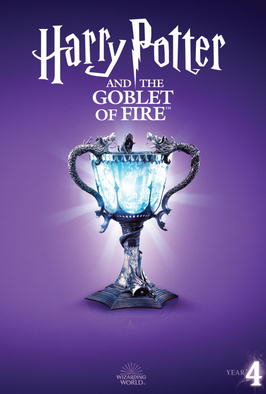 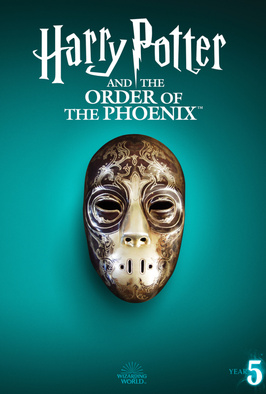 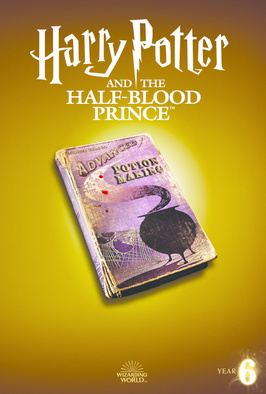