2006111 MinsAction
David and Goliath? Pah! In 480 BC, 300 Spartans led by Gerard Butler's King Leonidas face overwhelming odds when they take on a vast Persian army led by the fearsome Xerxes. Adapted from Frank "Sin City" Miller's graphic novel, this is a visually stunning action epic shot entirely on blue screen - ie in the studio. Girls - and some of the guys - will swoon at the acres of taut male flesh on show and the battle set-pieces will leave you breathless. 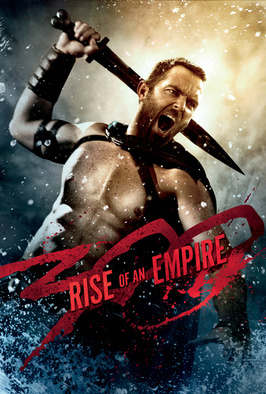 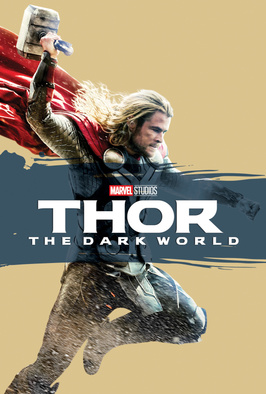 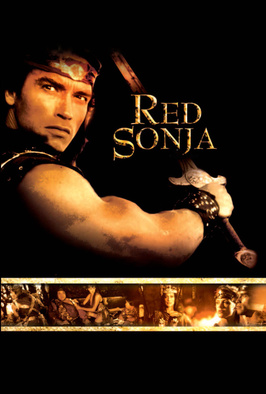 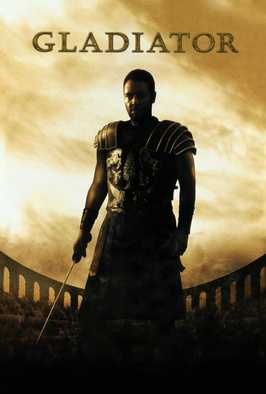 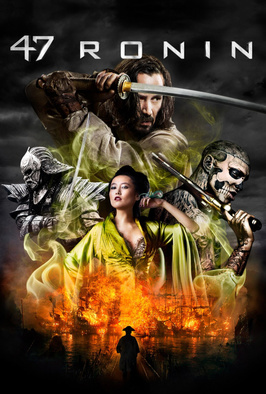