1971130 MinsDrama
Set in a dystopian future, Stanley Kubrick's controversial adaptation of Anthony Burgess's satirical novel stars Malcolm McDowell as a young thug whose propensity for ultraviolence is tempered by a revolutionary form of mind control. Though framed as a black comedy, Kubrick doesn't shy from the rape, viciousness or Droogspeak. Such was the critical backlash in Britain that Kubrick withdrew all broadcast rights; the film has only been legally watchable here since his death. Disturbing and compelling, you can see what all the fuss was about - a rape, to the strains of Singin' in the Rain, hasn't lost its power to shock and offend. 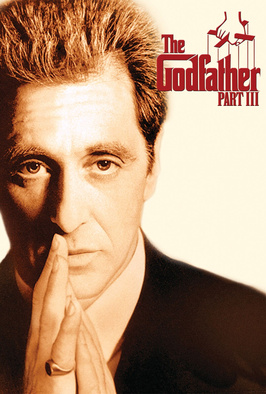 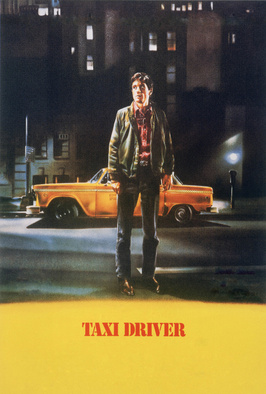 The Godfather
Streaming until 28 Feb 2021 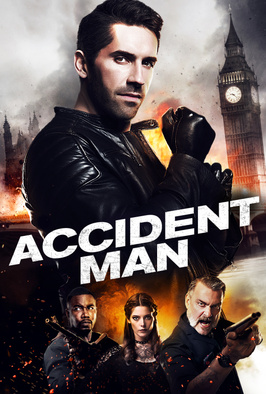 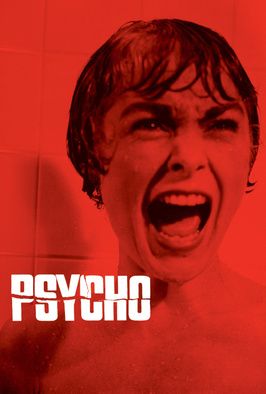 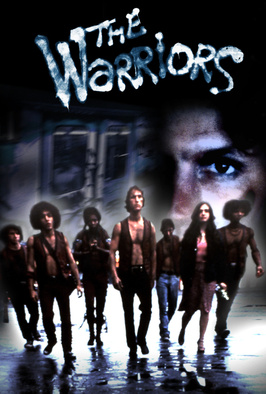