1992132 MinsDrama
"You can't handle the truth" bellows Jack Nicholson's unyielding Colonel Jessup at Tom Cruise's military lawyer in the courtroom rip-roarer that fast-tracked writer Aaron Sorkin into The West Wing. When a marine dies at Guantanamo Bay (yes, that one) two ratings are charged with killing him... but there is a suspicion their commanding officer (Nicholson) may be more involved than he's letting on. First-rate drama with Cruise again playing the cocksure youngster who redeems himself through self-discipline. 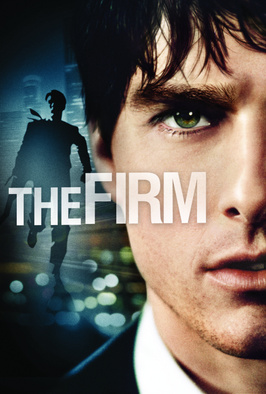 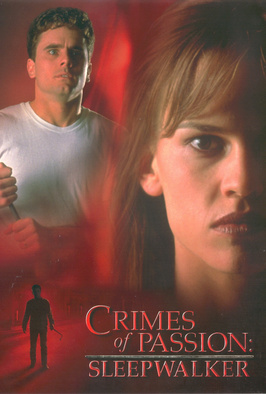 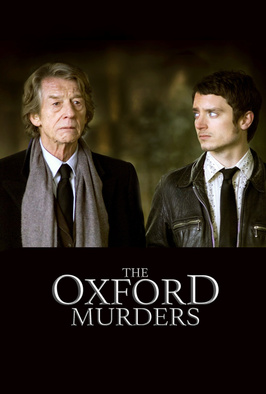 The Oxford Murders
Streaming until 22 Oct 2022 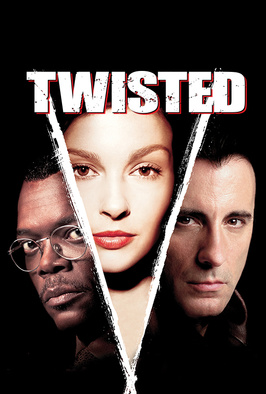 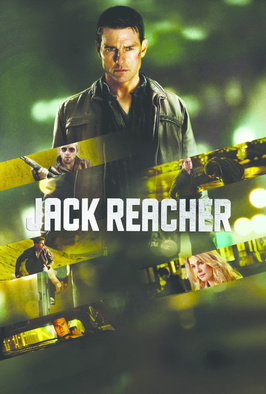