199091 MinsComedy
Nick Nolte's no-nonsense cop Cates reteams with Eddie Murphy's motormouthed crook Hammond for the sequel to Walter Hill's 1982 action comedy smash. This time, Cates' job is on the line as the mismatched pair take on a gang of homicidal bikers. Original director Walter Hill also returns to orchestrate the wreckage and never lets his foot off the gas... though there's never a shortage of gas with Murphy on board. 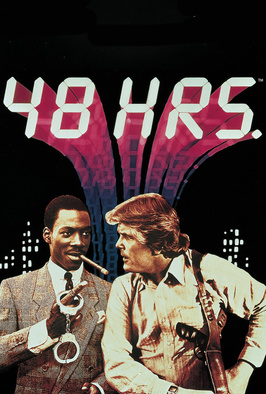 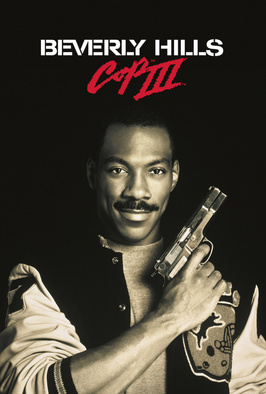 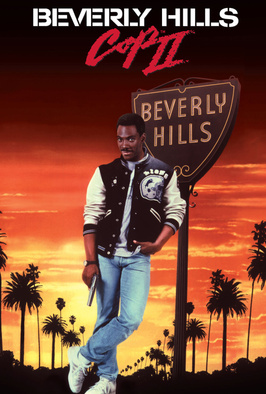 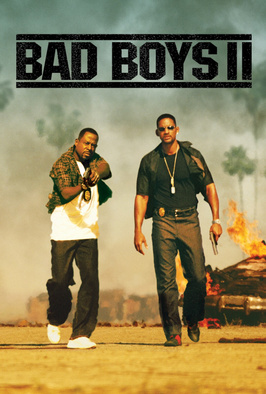 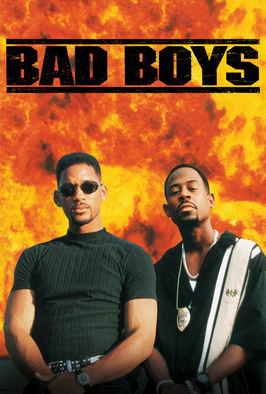