2018129 MinsDrama
Spike Lee's furious and frequently hilarious middle-finger salute to Trump's America centres on the stranger-than-fiction true story of Ron Stallworth, a rookie Colorado Springs cop who successfully infiltrated the highest ranks of the Ku Klux Klan in the early 1970s... despite - as the title suggests - being black. 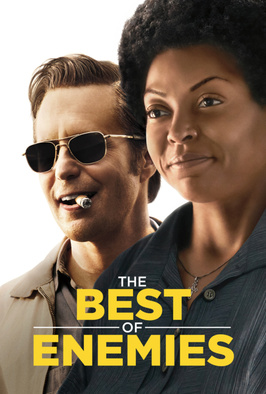 The Best of Enemies
Streaming until 30 Nov 2020 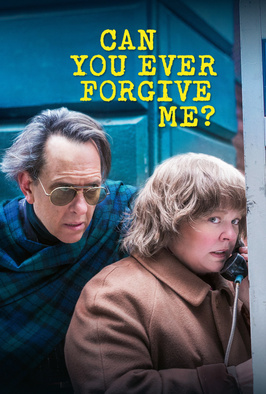 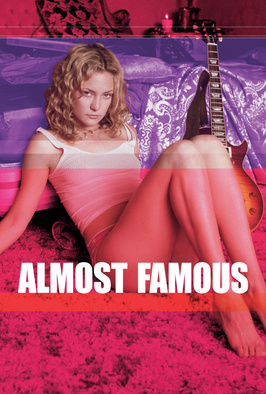 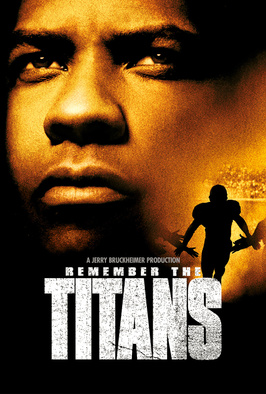 Remember The Titans
Streaming until 31 Aug 2020 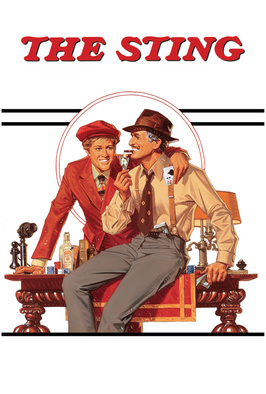 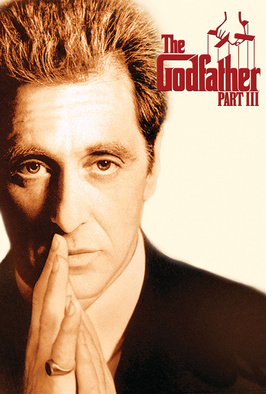