2013128 MinsThriller
Tom Hanks takes the titular helm of this maritime thriller based on the true story of the MV Maersk Alabama, an American cargo ship seized by Somali pirates off the coast of Africa in 2009. As the military rescue is mobilised, Captain Richard Phillips (Hanks) and his crew must endure a terrifying ordeal at the hands of the volatile hijackers. With Bourne and United 93 director Paul Greengrass calling the shots, it's a jaw-clenching test of everyone's nerve. 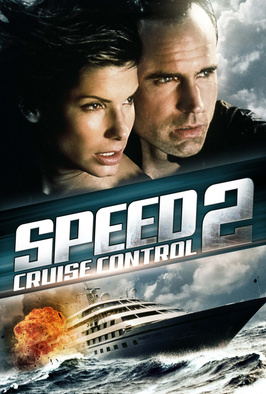 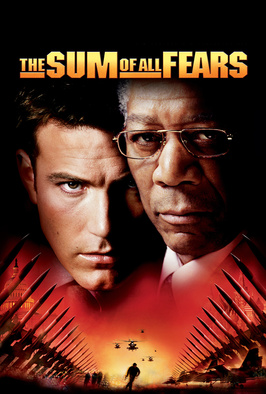 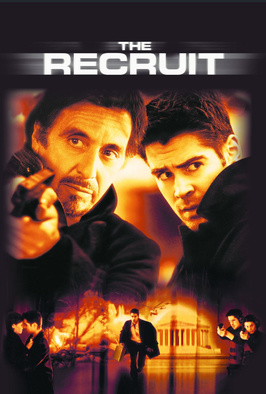 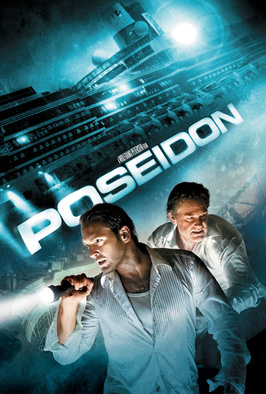 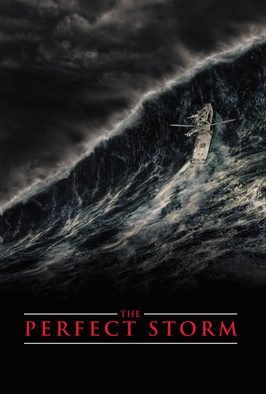