1981118 MinsDrama
British Olympic movies don't come finer than this tale of brotherhood, athletic rivalry and endurance. Ben Cross and Ian Charleson star as two British runners competing for gold at the 1924 Olympics. Full of stiff upper lips and cheer-inducing races around the quads of Cambridge, the true story proved to be director Hugh Hudson's finest hour. Nigel Havers joins the team, but it's the slow-mo race on the beach to the musical accompaniment of Vangelis that everyone remembers. And it won four Oscars. 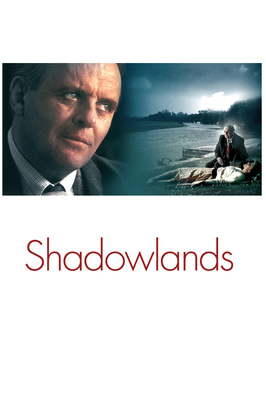 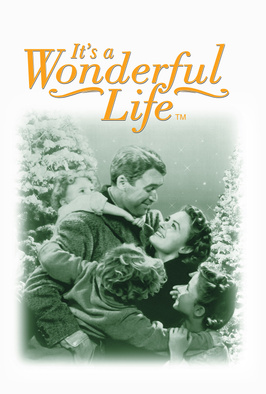 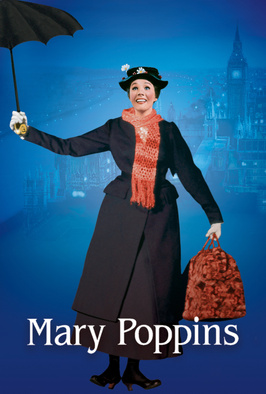 Mary Poppins
Streaming until 31 May 2020 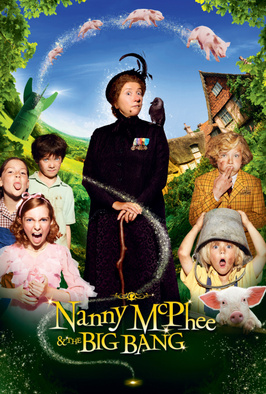 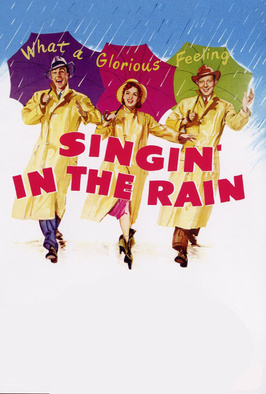 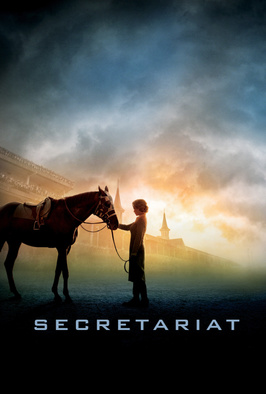