201789 MinsThriller
In this late 1980s-set thriller, Jonathan Rhys Meyers plays disgraced Mossad spy Ari, who's also grieving the accidental death of his son. His boss (John Hurt) entrusts him with a special mission to Syria where he'll pose as a German to extract a scientist from behind enemy lines. However, things get complicated when he meets photojournalist Kim (Olivia Thirlby). 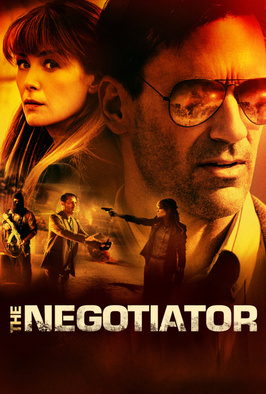 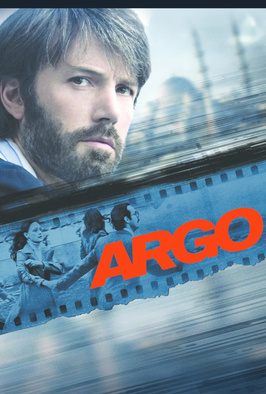 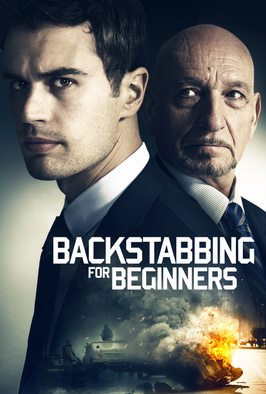 Backstabbing For Beginners
Streaming until 4 Mar 2020 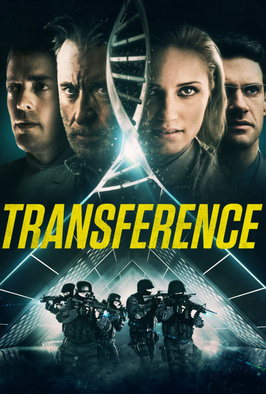 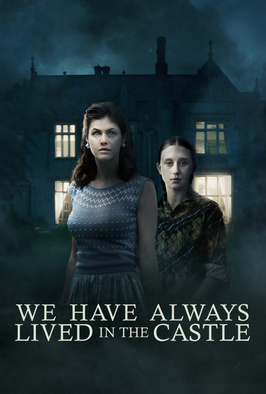 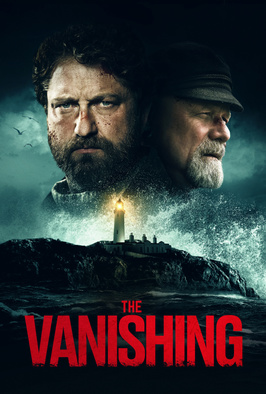