201888 MinsDrama
Jim Carrey makes a radical departure from goofball comedy to play a buttoned-up Polish detective called Tadek. He's returned to an unsolved murder after suspecting his boss might have been involved. There's also the bizarre question of the murder being described in a forensic detail in a novel by acclaimed author Krystov Kozlow (Marton Csokas). Dark thriller featuring sadism, torture and death. 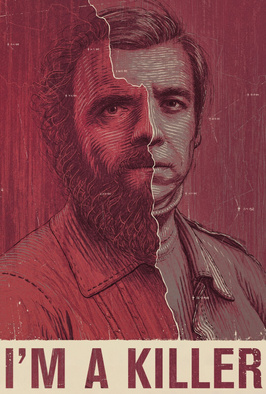 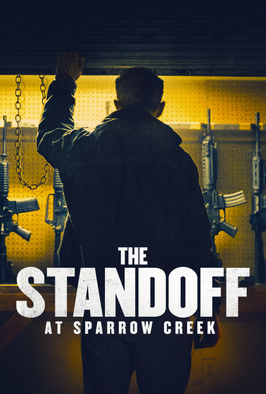 The Standoff At Sparrow Creek
Streaming until 17 Oct 2020 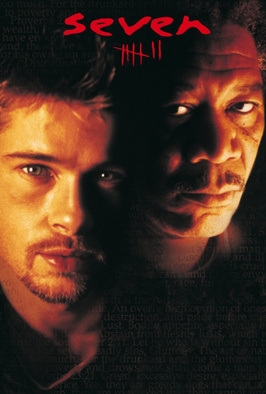 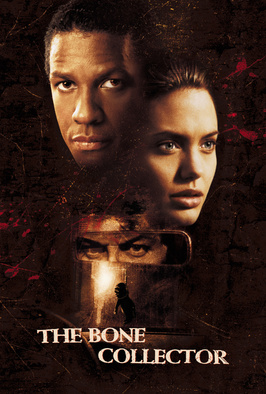 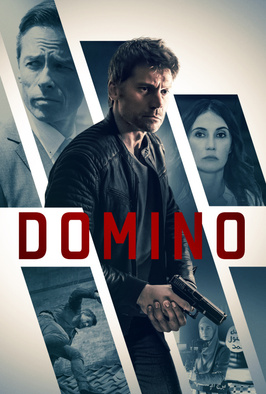 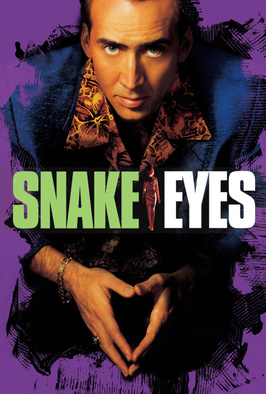