201786 MinsDrama
Seasonal worker Alice (Ruth Wilson) learns that her widower father (Sean Bean) has died and she must return to the family home, a tenant farm in North Yorkshire, which her brother Joe (Mark Stanley) has let become derelict. A nervy wreck, he blames Alice for running out, leaving the job of looking after their ill father to him. Their relationship explodes into sibling warfare when Alice reveals that she intends to become the sole tenant. Tense drama from Clio Barnard (The Selfish Giant). 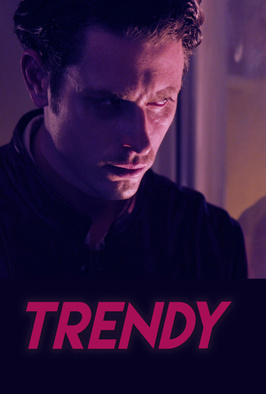 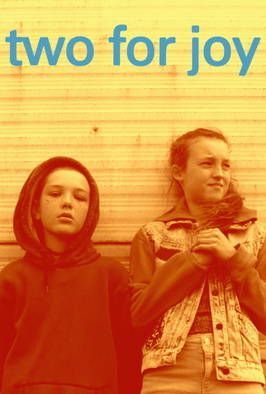 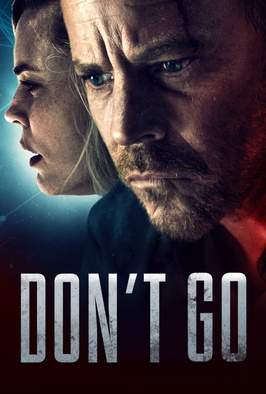