2013137 MinsAction
Superman gets serious as the director of 300 and Watchmen and the team behind The Dark Knight assemble for a comic book reboot of biblical proportions. Sent to Earth as a baby from the doomed planet Krypton, Clark Kent (Henry Cavill) grows up in Kansas struggling to hide and control his amazing powers. But just as he learns his true identity, his adoptive world comes under threat from another Kryptonian exile, the criminal General Zod (Michael Shannon). The scene is set for an earth-shattering showdown that sees Amy Adams leading the cheers for Team Supes as reporter Lois Lane, alongside Russell Crowe and Kevin Costner as his two dads. 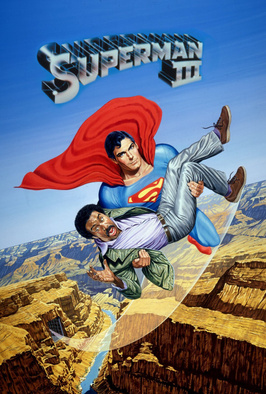 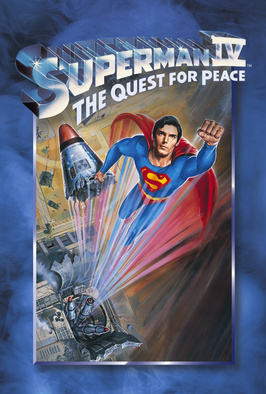 Superman IV - The Quest For Peace
Streaming until 31 Dec 2021 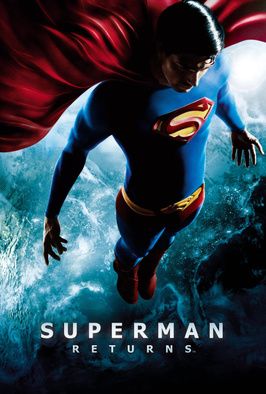 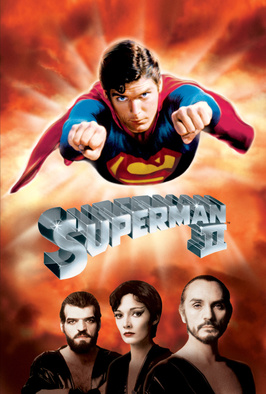 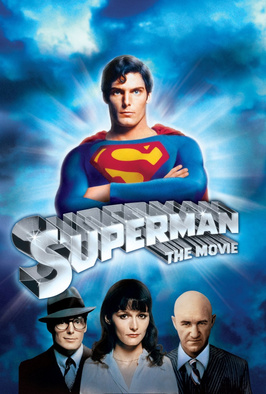 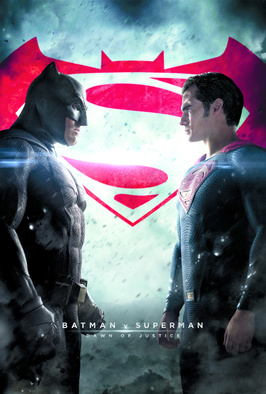