2000103 MinsComedy
You only get one chance to create a good first impression and Ben Stiller's hapless Greg Focker blows it over one hellish weekend with his girlfriend's dad Robert De Niro. Nerves are to be expected, but it doesn't help that Pops is an ex-CIA spook whose suspiciousness borders on paranoia. Ben 'n' Bob's chalk-and-cheese act and moments of brilliantly executed slapstick made this an instant comedy classic.

Meet The Fockers
Streaming until 14 Feb 2022 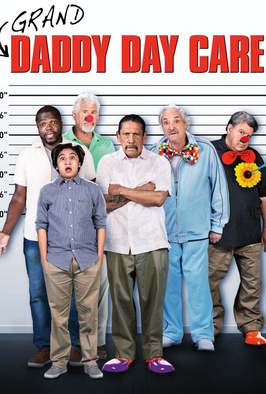 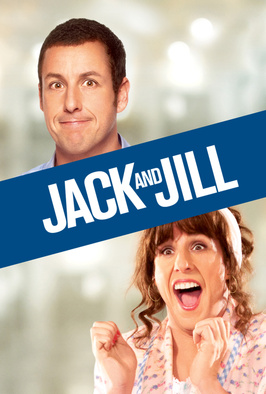 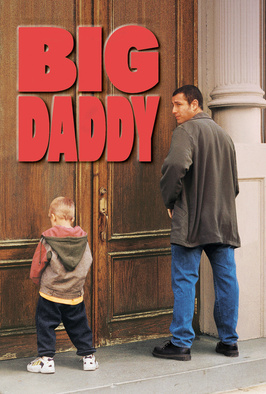 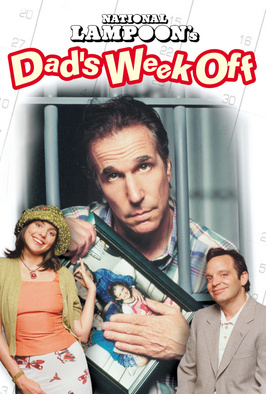 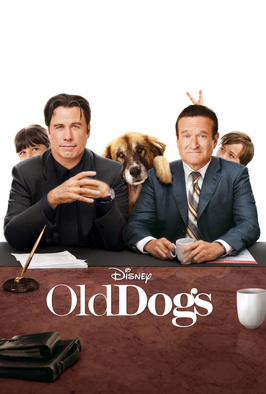