199884 MinsFamily
Sweeping animated adventure about a young girl who disguises herself as a boy in an attempt to take her father's place in the Chinese army's battle against the Huns. ER's Ming-Na Wen voices the fearless tomboy while Eddie Murphy warms up for the animated sidekick antics of Shrek as Mulan's fiery dragon companion Mushu. The film was Disney's first ever DVD release. 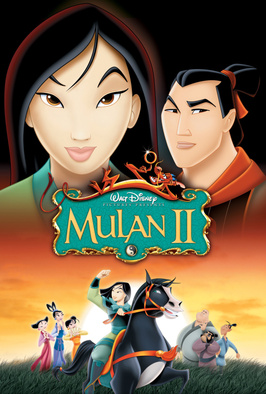 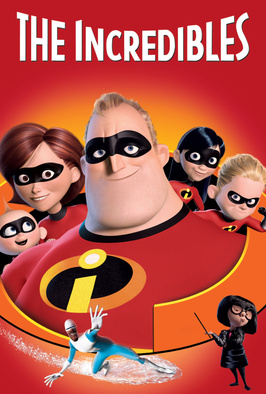 The Incredibles
Streaming until 31 Mar 2020 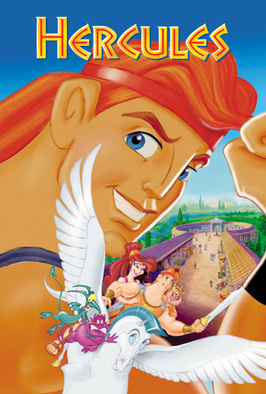 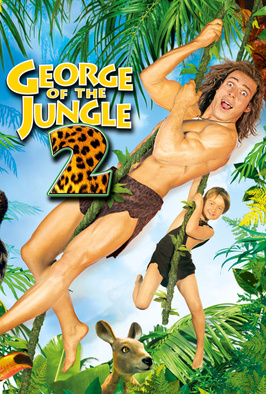 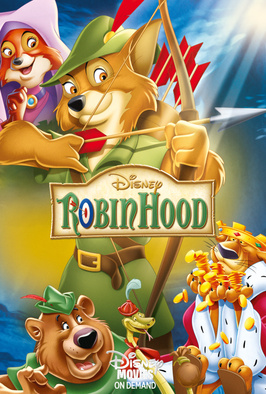 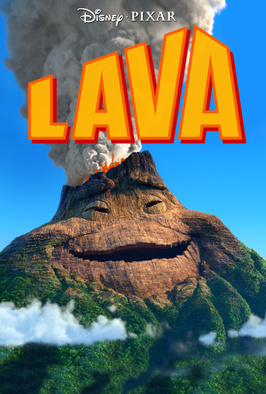