2018106 MinsSci-Fi
Guillermo del Toro's blockbuster sci-fi action romp gets a blockbuster sci-fi action sequel, so buckle up for another round of giant battle robots, aka Jaegers, versus giant, building-destroying alien lizards, aka Kaiju. This time our principal hero is Jake Pentecost (a typically charming John Boyega), the initially wayward son of previous day-saver Stacker - played by a memorably shouty Idris Elba. To begin with Jake's earning his keep by shopping stolen tech on the black market, but before long he's back in the military fold and training the next generation of recruits to face a new threat. Support comes from Scott 'son of Clint' Eastwood and It's Always Sunny in Philadelphia's Charlie Day. 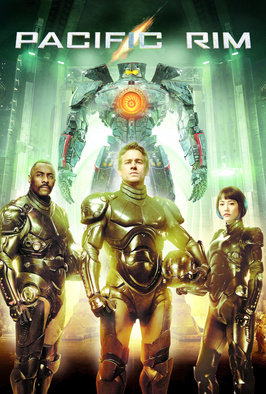 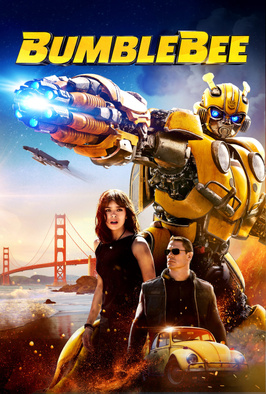 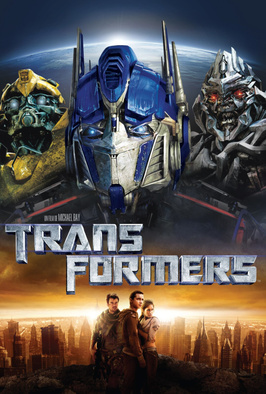 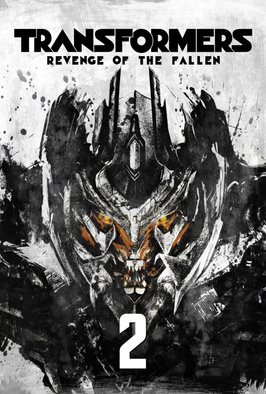 Transformers: Revenge Of...
Streaming until 3 Oct 2022 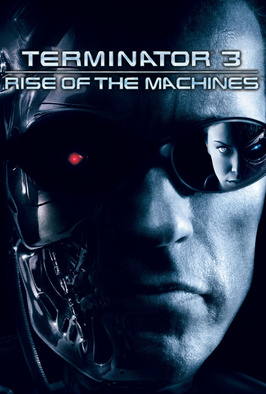 Terminator 3: Rise Of The Machines
Streaming until 31 Jan 2020 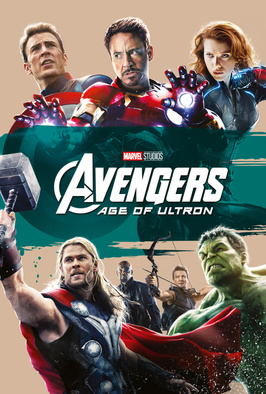