1993120 MinsDrama
Tom Hanks won his first Oscar as a gay lawyer who takes his firm to court when he is sacked after his colleagues discover he has Aids. Class act Denzel Washington is the attorney who takes the case against his better judgement while Antonio Banderas goes against his natural macho grain as Hanks' lover. An involving drama from Silence of the Lambs director Jonathan Demme, the film presents its case with grace and dignity - and without resorting to placard-waving histrionics. Bruce Springsteen won the film's second Oscar for best song - Streets of Philadelphia. 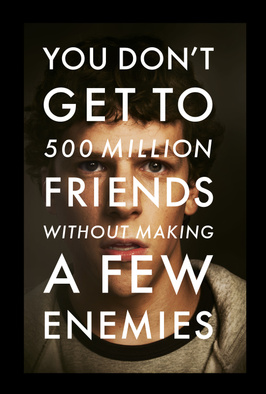 The Social Network
Streaming until 30 Jun 2021 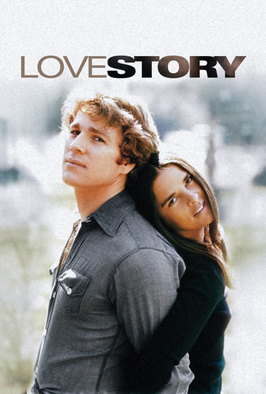 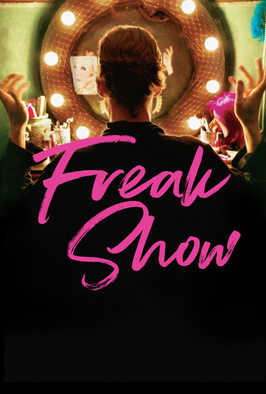 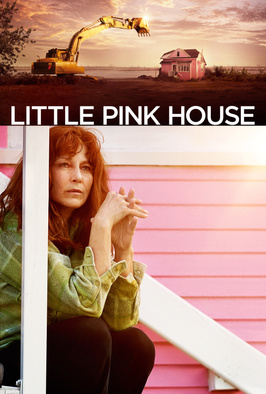 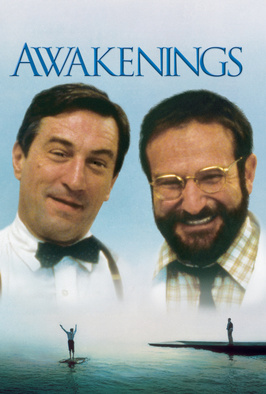 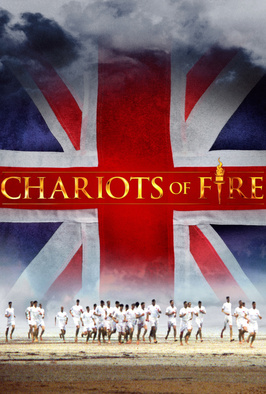