201789 MinsComedy
The Bellas are back for more a cappella awesomeness. College is behind them and the big bad world is far from a barrel of laughs, so the likes of Beca (Anna Kendrick), Fat Amy (Rebel Wilson) and Chloe (Brittany Snow) jump at the chance of getting the band back together, reuniting for a tour of US military bases across Europe. Rivals for glory include all-girl guitar band Evermoist (led by John Wick: Chapter 2's Ruby Rose), while the emergence of Amy's estranged old man Fergus (John Lithgow) is among the many distractions. Sniping from the sidelines as always are scene-stealing commentators John Michael Higgins and Elizabeth Banks. 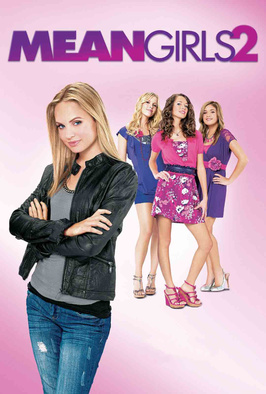 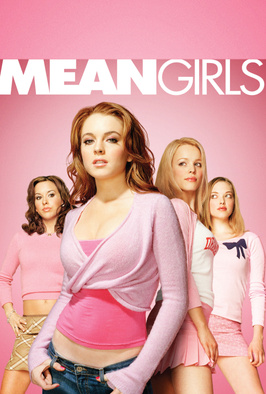 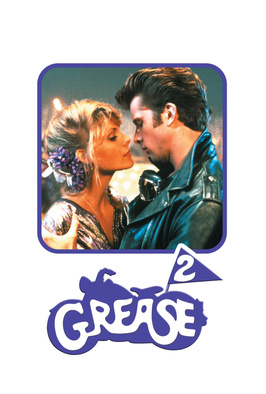 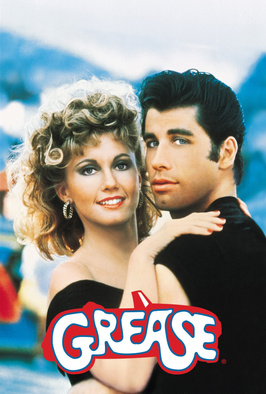