2010102 MinsSci-Fi
After rumbles in the Guatemalan jungle, downtown LA, the Antarctic, and smalltown Colorado, the most bloodthirsty sportsmen in the universe finally get to play on home turf. In a franchise restarter conceived and produced by Robert 'Sin City' Rodriguez, Adrien Brody plays one of a motley bunch of crooks and killers who find themselves dumped on an alien planet as big game for the local hunters. But they all show plenty of guts as Armoured director Nimrod Antal ensures the turkey shoot goes down with all guns blazing. 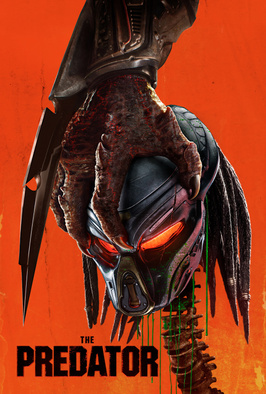 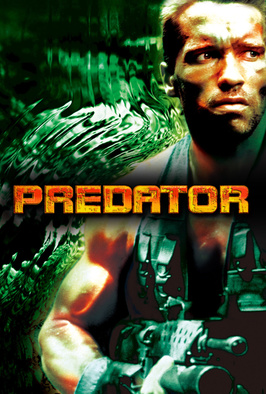 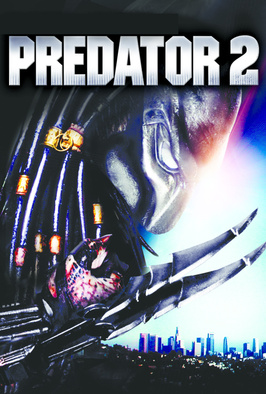 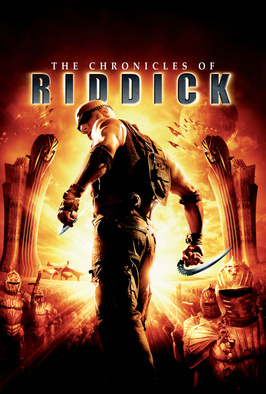 The Chronicles Of Riddick
Streaming until 29 Feb 2020 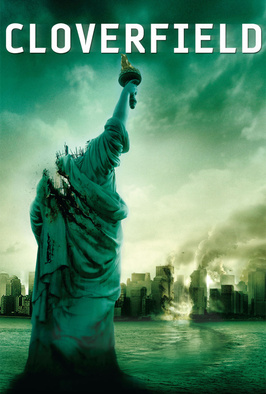 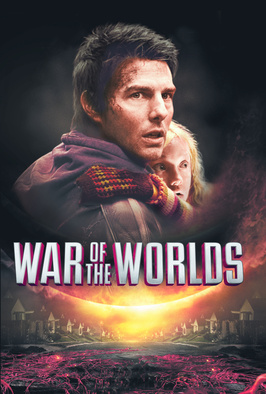