200991 MinsComedy
Three college roommates join a bus full of sexy, scantily clad models saving themselves for marriage as they head to the National Beer Pong Tournament. Along the way they chance upon a foxy gun-toting hitchiker and a grandmother-mother-daughter stripper squad. Frat boy humour from Steve Rash, the director behind numerous Bring It On and American Pie sequels. 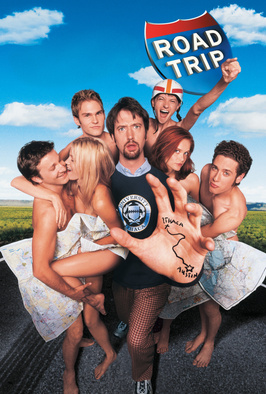 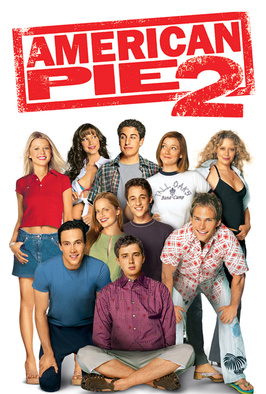 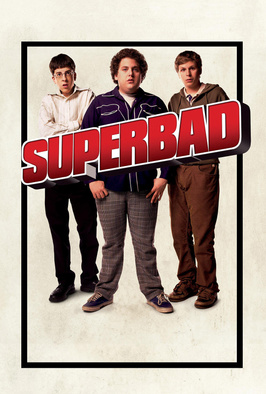 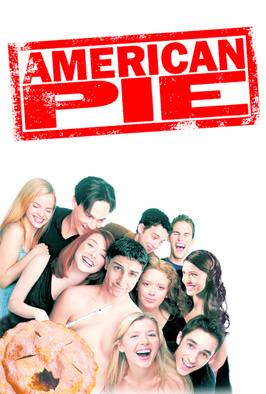 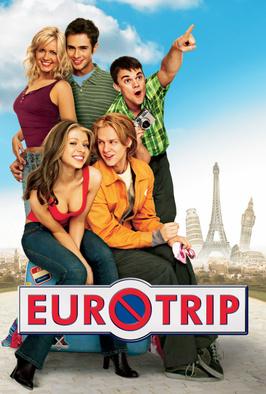