2012110 MinsThriller
Brace yourself for Bourne-style thrills as America's most wanted traitor - CIA super-rogue Tobin Frost (Denzel Washington) - is forced to give himself up in South Africa. For interrogation, Frost is taken to a secret holding facility maintained by inexperienced field operative Matt Weston (Ryan Reynolds). But when security is breached, Weston finds his skills put to the sternest test when he is left in sole custody of the slippery Frost. Making his Hollywood debut, Swedish director Daniel Espinosa brings together the intrigue and cat-and-mouse action in pulsating style. 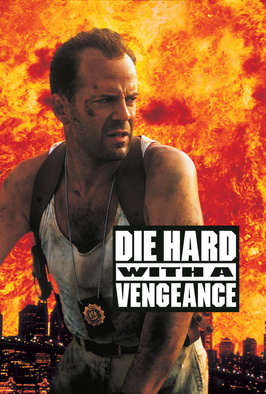 Die Hard With A Vengeance
Streaming until 25 May 2020 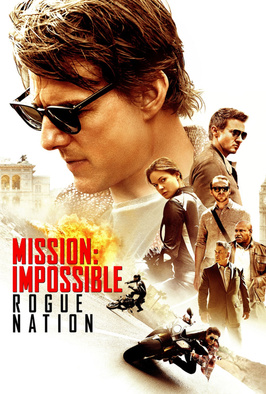 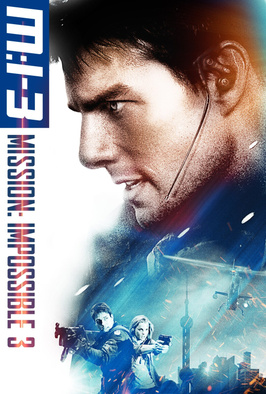 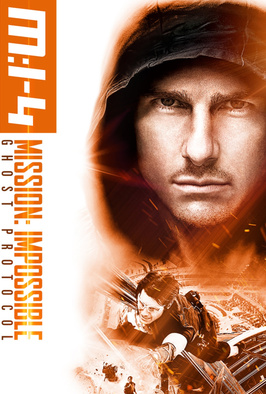 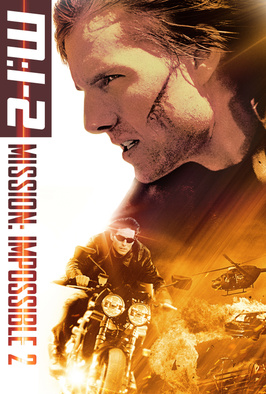 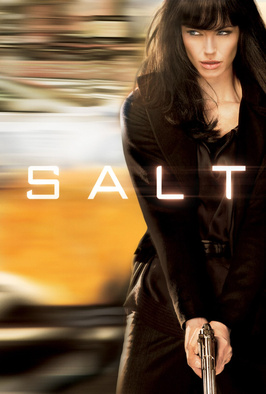