2005114 MinsSci-Fi
Joss Whedon resurrects his cancelled TV series Firefly for this superior sci-fi adventure about a motley space crew. Nathan Fillion leads the intergalactic outlaws who find themselves pursued by a mysterious government assassin when they pick up a psychic passenger. Striking a rich balance between gags, gadgetry and grunge, it's got everything you'd expect from the guy who would become the driving force behind Marvel's Avengers. 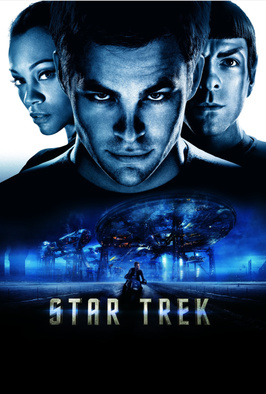