201898 MinsAction
Step right up for another gloriously silly action romp headlined by indestructible money-spinner Dwayne Johnson - this one a mash-up of Die Hard and The Towering Inferno with the man formerly known as The Rock playing Will Sawyer, a one-legged war veteran and former FBI man now working as a crack security consultant. His latest gig is to the run the rule over a Hong Kong mega-tower billed as the "safest" building in the world, but despite the sales pitch it isn't long before a team of scheming Euro-villains have set it ablaze with Sawyer's wife (Neve Campbell) and children trapped inside. 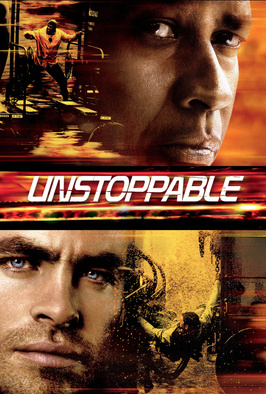 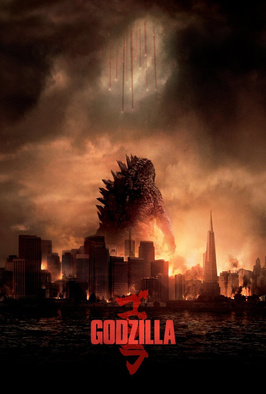 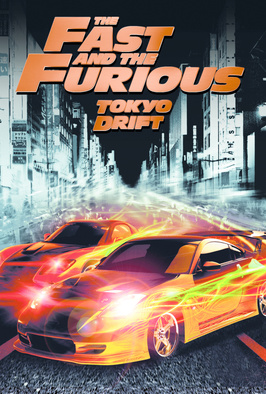 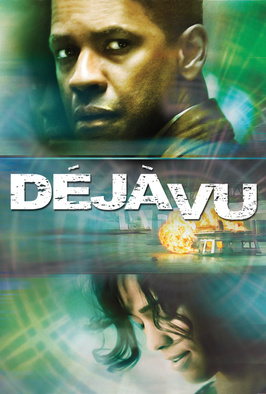 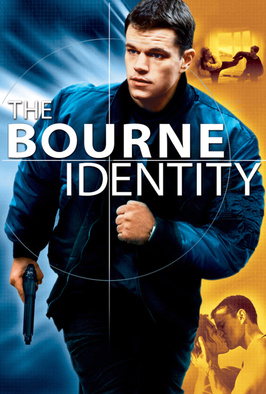