2018129 MinsAction
Han Solo - that stuck-up, half-witted, scruffy-looking nerf herder - gets a Star Wars spin-off all of his own, with Ron Howard taking over directing duties from original incumbents Phil Lord and Christopher Miller and cementing his safe-as-houses reputation. Taking over from Harrison Ford, meanwhile, is Alden Ehrenreich. Seemingly undaunted by the sizeable space boots he's filling, the Hail, Caesar! actor nails the character's roguish charm and confidently brings home a fleet-footed origins story that gives us the birth of one of the great silver-screen bromances - step forward Joonas Suotamo as Wookiee partner in crime, Chewbacca. We also see how Han out-swindles the smooth-talking Lando Calrissian (Atlanta's Donald Glover) and first gets his mitts on the Millennium Falcon. "Punch it, Chewie!'" 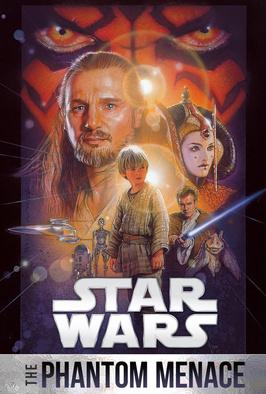 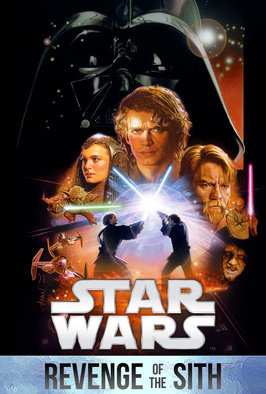 Star Wars: Revenge Of The Sith
Streaming until 10 Aug 2020 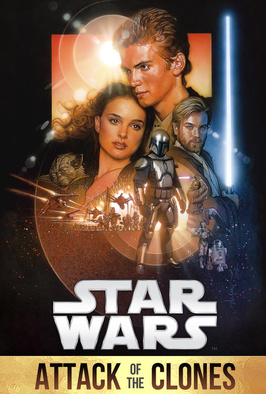 Star Wars: Attack Of The Clones
Streaming until 10 Aug 2020 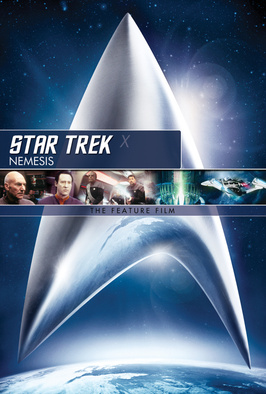 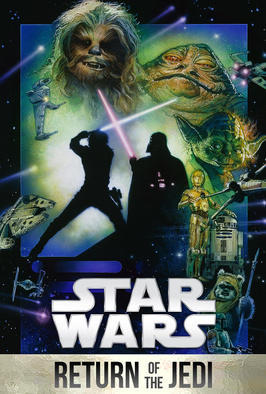 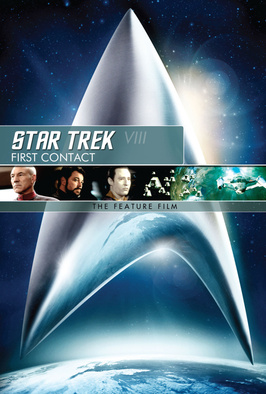