2005111 MinsComedy
Steve Carell plays the electronics salesman still waiting to pop his cherry after forty years in this gloriously un-PC laughter spree from 21st century comedy god Judd Apatow. Catherine Keener is the ripe divorcee who's prepared to wait for him to get there while Apatow regulars Paul Rudd, Seth Rogen and Leslie Mann also blossom thanks to the writer-director's razor-sharp script and surreal romantic worldview. Marvellous stuff. 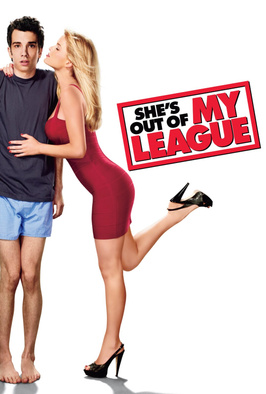 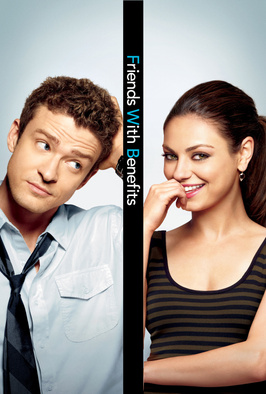 Friends With Benefits
Streaming until 30 Jun 2021 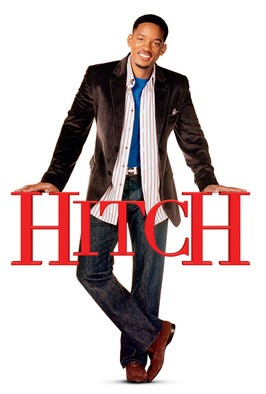 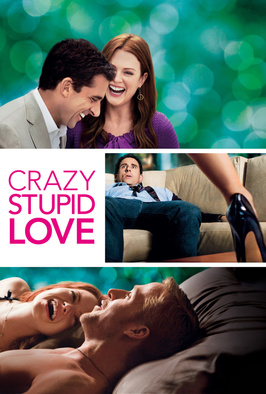 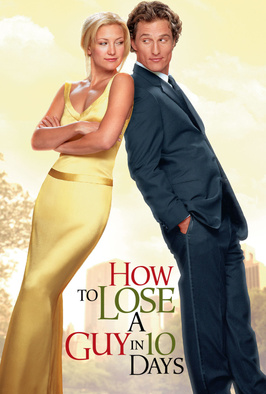