2008107 MinsAction
After Ang Lee's 2003 blockbuster Hulk, the next instalment in the story of the less-than-jolly-green-giant sees Bruce Banner (Ed Norton) holed up in Rio desperately seeking a cure for the gamma radiation poisoning that turns him into a shorts-shredding monster. Tim Roth is the Abomination, an elite soldier who squares up to the Hulk after a jab of the green stuff. Transporter director Louis Leterrier makes sure the action keeps coming while Norton brings a pleasing vulnerability to the role. 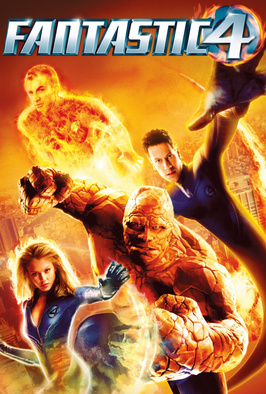 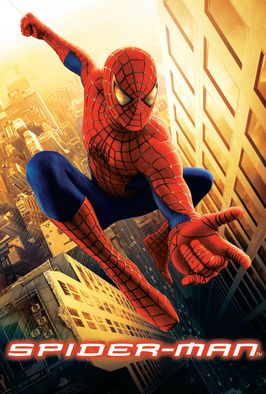 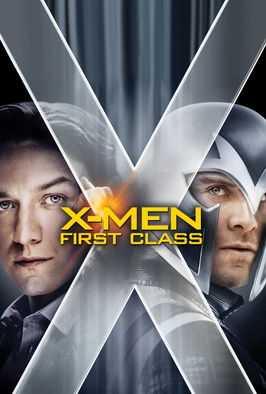 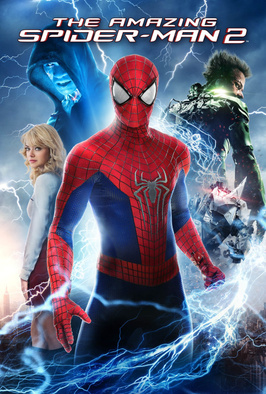 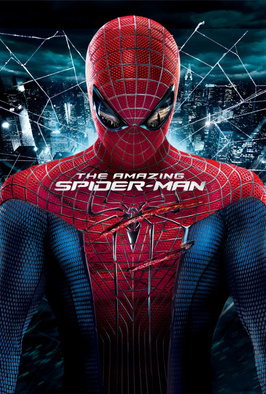 The Amazing Spider-Man
Streaming until 30 Sep 2021 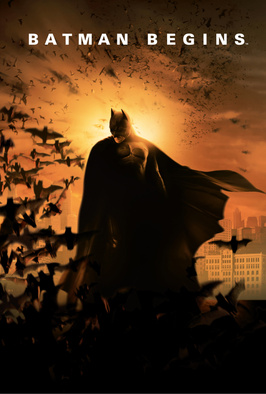