Watch The Other Guys online

Watch The Other Guys

2010103 MinsComedy
As the least respected detectives in the precinct, desk jockey Will Ferrell and his frustrated partner Mark Wahlberg seem destined to live in the celebrity shadow of supercops Samuel L Jackson and Dwayne Johnson. But things change and the routine investigation of a sneaky billionaire (Steve Coogan) suddenly gives "the other guys" their shot at glory. Like the star himself, the fourth partnership between Ferrell and his Anchorman writer-director Adam McKay is wild, explosive and occasionally inspired. 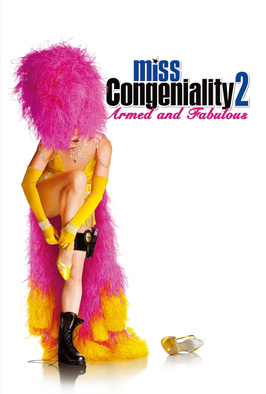 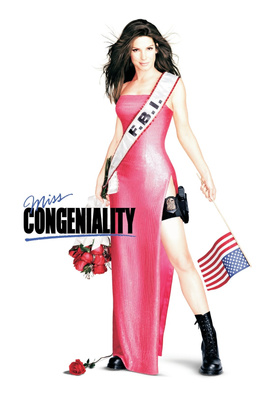 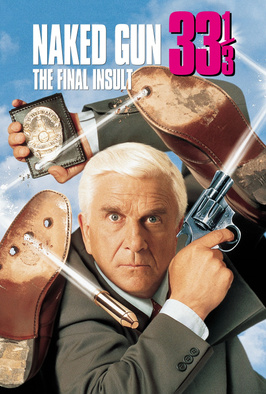 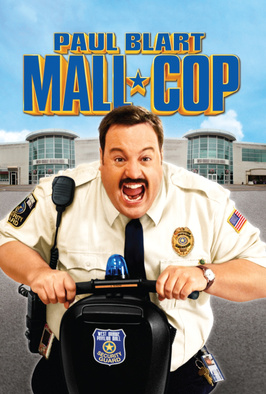 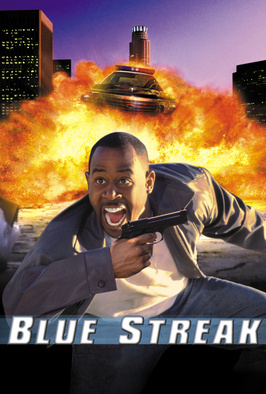 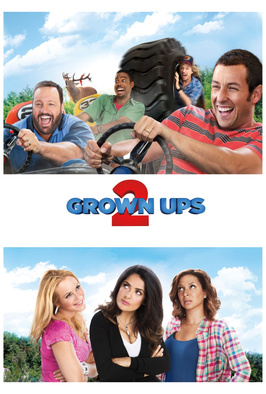