Watch The Road to Mosul online

The Road to Mosul

Watch The Road to Mosul

Documentaries
For one month, VICE News embedded with the peshmerga fighters on the Mosul frontline, gaining an insight into the coalition's faltering war against IS through the eyes of the Kurdish volunteers bearing the brunt of the fighting. A year after the Islamic State's lightning conquest of Iraq's second largest city of Mosul, the poorly-trained and equipped Kurdish peshmerga forces are the international coalition's only reliable boots on the ground in northern Iraq. The Pentagon's hopes of recapturing the city by spring 2015 have been dashed by the military failures of the Iraqi Army further south, leaving the peshmerga to defend a 600-mile long frontline almost encircling Mosul, fending off constant Islamic State (IS) assaults with insufficient supplies of ammunition and modern weapons. 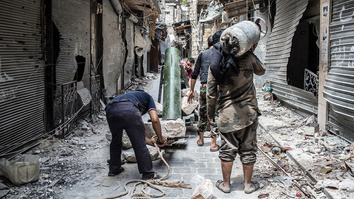 Ghosts of Aleppo
Streaming until 1 Nov 2021 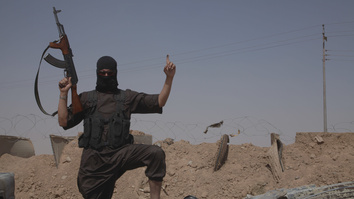 The Islamic State
Streaming until 5 Nov 2021 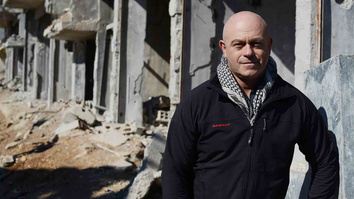 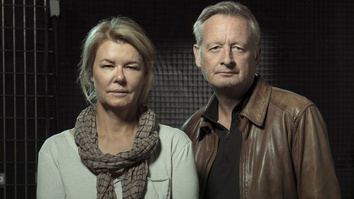 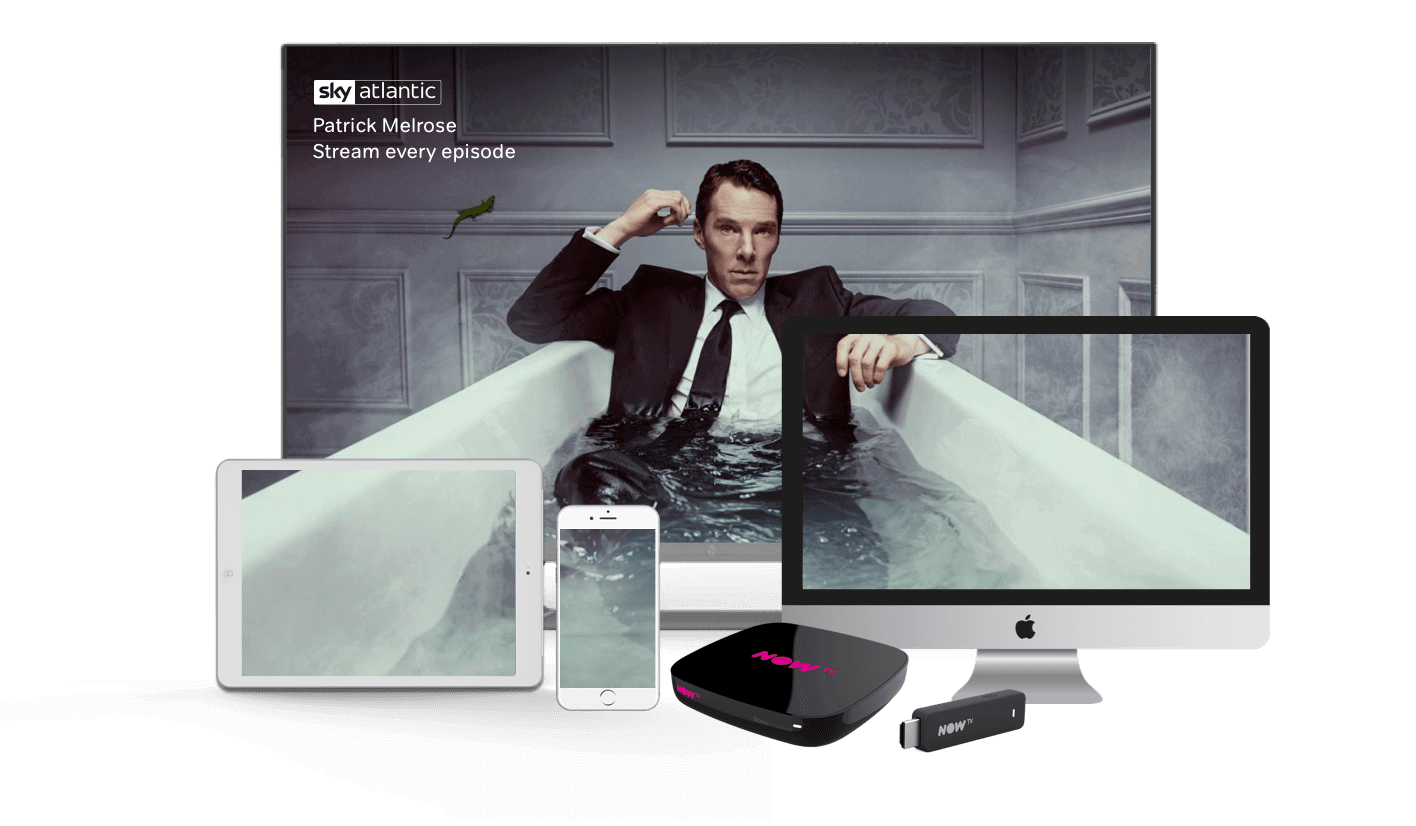