Watch The Shape Of Water

2017118 MinsDrama
An old-school creature feature, Cold War thriller and timeless love story all rolled masterfully into one, Guillermo del Toro's stunning fantasy drama was the big winner at this year's Oscars - and deservedly so. Sally Hawkins (astonishing) is Elisa, a mute orphan whose humdrum life working nights as a cleaner is forever changed when she meets a tall, dark stranger. This being del Toro, said stranger is a half-man, half-fish hybrid pulled from the rivers of South America and held in a top-secret government lab by dark-hearted brute Michael Shannon. Further awards-worthy support comes from Richard Jenkins, Michael Stuhlbarg and Octavia Spencer. 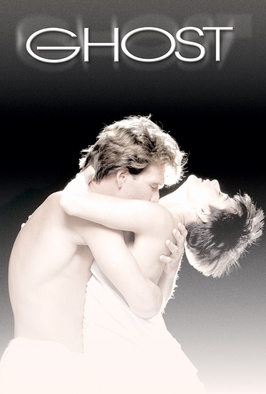 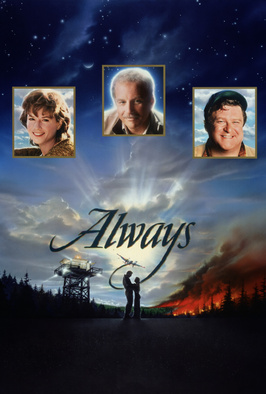 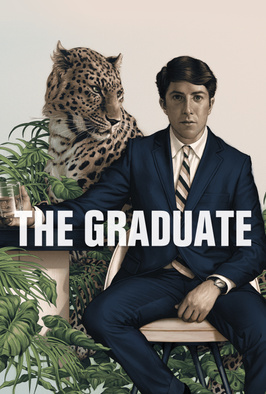 The Graduate
Streaming until 31 Jan 2020 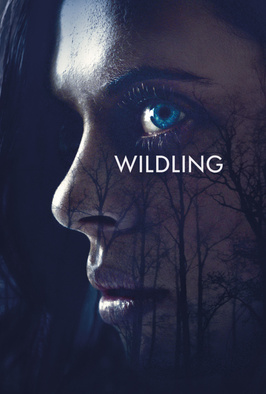 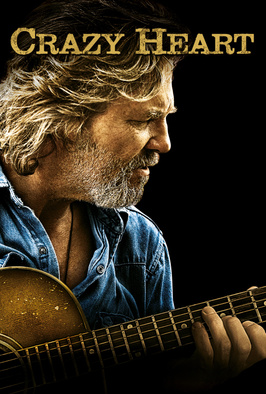 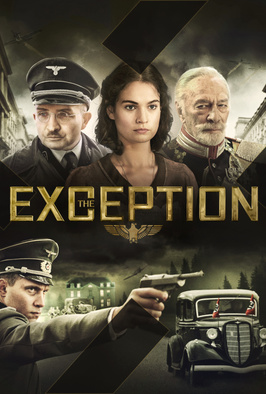