Watch This Is The End online

This Is The End

Watch This Is The End

2013102 MinsComedy
Playing twisted versions of themselves, a host of funnymen including Seth Rogen, Jonah Hill, Michael Cera and Jay Baruchel are invited to a housewarming bash round at James Franco's swanky new crib. With all that talent around, it's no surprise that everyone's ready to party like there's no tomorrow. But it is a surprise when doomsday begins and there really is no tomorrow! So it's to Hell with Hollywood as A-listers from Emma Watson to Rihanna are sucked into the maelstrom of laddish meta-comedy and apocalyptic madness. 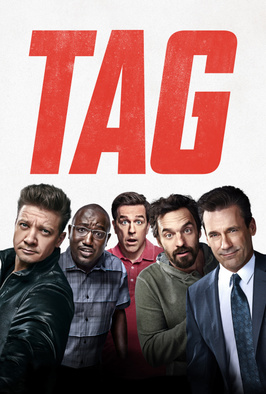 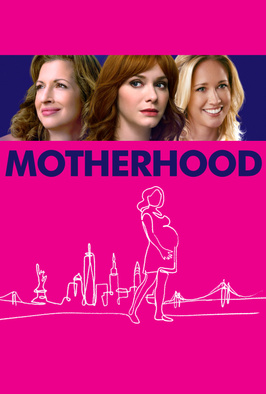 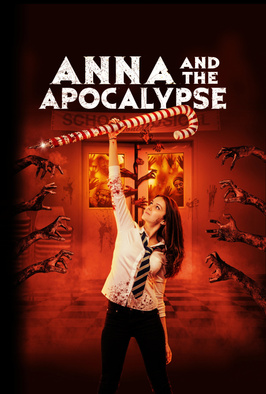 Anna And The Apocalypse
Streaming until 31 Jan 2021 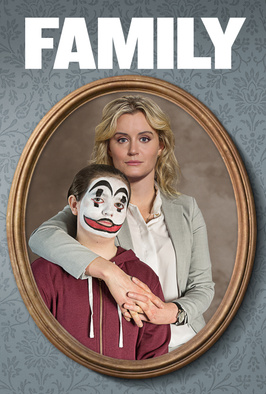 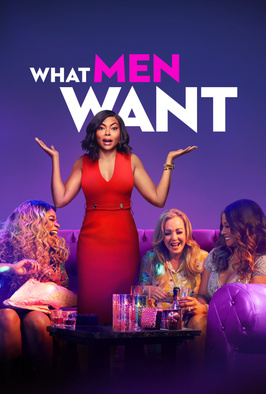 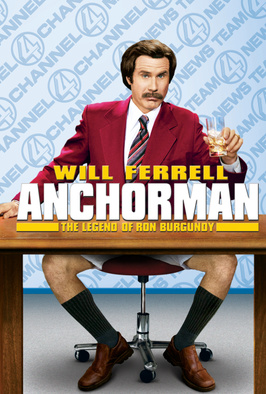