201894 MinsDrama
Sequel to the true-life story of Louis Zamperini, the Olympic runner who survived incarceration in a Japanese POW camp. Samuel Hunt replaces Jack O'Connell in a story that focuses on Zamperini's post-war struggles with drink, disappointment (injury prevents him from competing in another Olympics), and hallucinations triggered by PTSD. Harold Cronk takes over directing duties from Angelina Jolie. 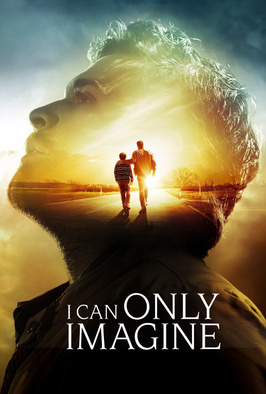 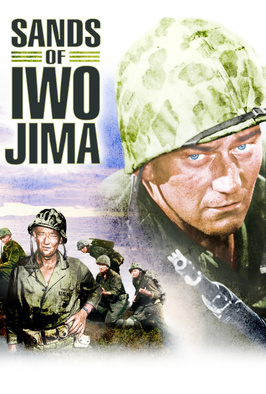 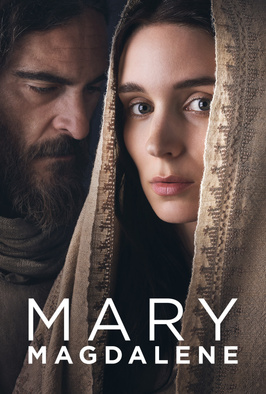 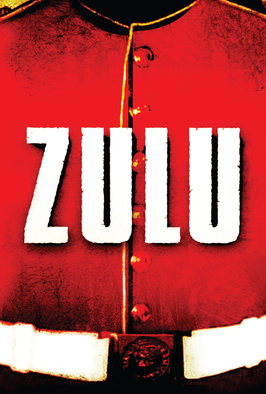