2018123 MinsAction
JA Bayona (A Monster Calls) takes the reins for this latest instalment of blockbuster dino shenanigans, with Bryce Dallas Howard and Chris Pratt renewing their solid back-and-forth chemistry as former Jurassic World bigwig Claire Dearing and raptor wrangler Owen Grady - the latter so manly he's Nicholas Sparks-ing up a cabin when we first meet him. Isla Nublar's previously dormant volcano is now very much active and the de-extinct residents are in serious danger of being wiped out all over again, so Claire - who now heads up a dinosaur protection group - convinces a reluctant Owen to help mount a daring rescue mission. Footing the bill is slimy, money-chasing suit Eli Mills (Rafe Spall), who may or may not have been entirely upfront about his intentions... 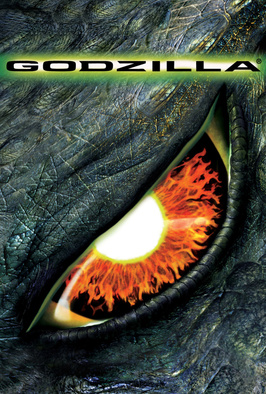 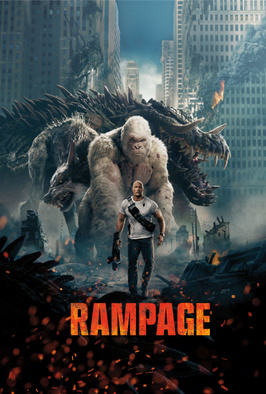 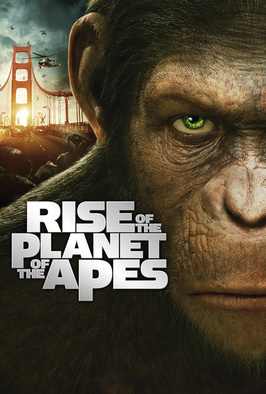 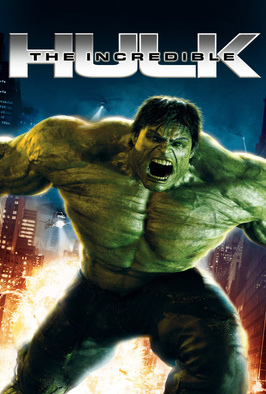 The Incredible Hulk
Streaming until 14 Jan 2021 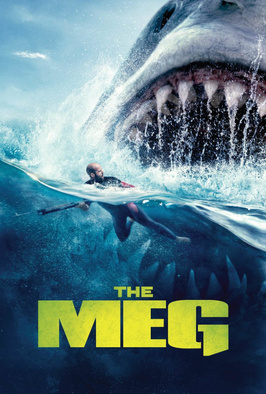 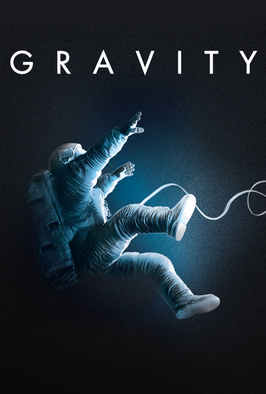