200892 MinsDrama
Glasgow, 1950: As Scotland fails to establish its own parliament once again, young patriot Ian Hamilton (Charlie Cox) vows to salvage national pride by returning the 'Stone of Destiny' - a symbol of Scottish sovereignty - to its rightful place. Trouble is, the talismanic brick has been housed in Westminster Abbey under watchful English eyes since 1296. Robert Carlyle, Billy Boyd and 24's Kate Mara are in on a heist caper which may sound like whimsy but, according to the real Hamilton 's memoir, is absolutely true. 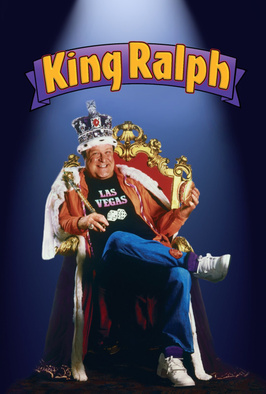 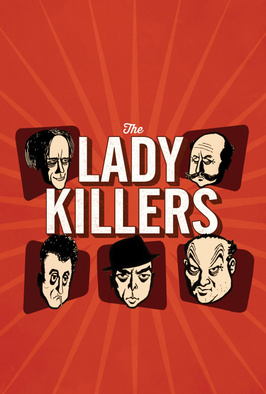 The Bromley Boys
Streaming until 31 Jul 2020 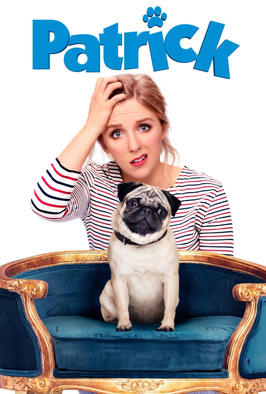 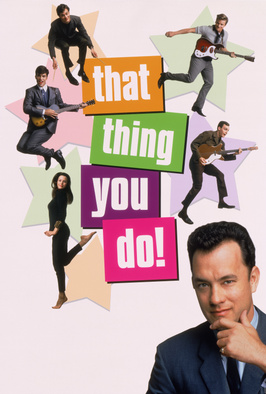 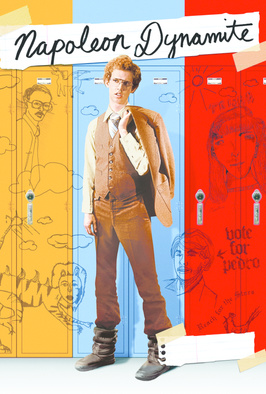